Practical things we can all do to limit the destructive conflicts threatening our future.


Constructive Confrontation. Links to thought-provoking articles exploring the larger, societal dimension of intractability. Content may not be reproduced without prior written permission. 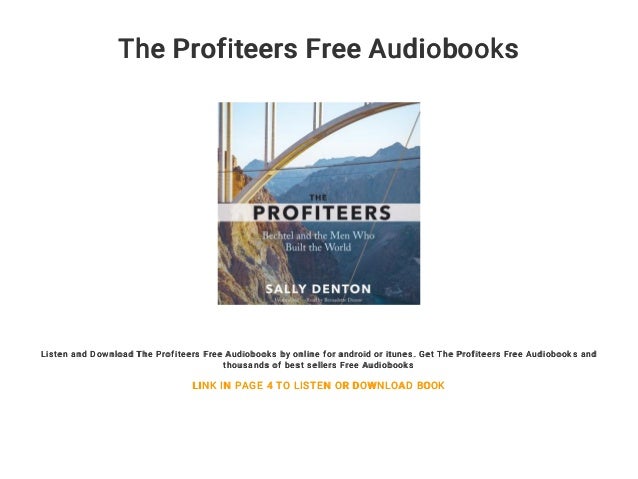 Conciliatory gestures can turn escalation around. Counter Hate and Malevolence - Part 2 -- Responding to hate with hate is like pouring gasoline on a fire Counter Hate and Malevolence - Part 1 -- Hate, no matter how "justified" hurts us more than it helps us. Don't do it! This principle must not admit any exceptions, with the result that the profiteers are denounced: both effective and imagined, war profit eer s quickly became unacceptable and vehement indignation could be found in many sectors of public opinion, even moderate ones.

This kind of resentment knew no boundaries.

Anything else they keep telling us is rubbish. In France, the underpinning of the denunciation was civic sense, according to the republican and democratic principles. Yet, unlike other subjects of indignation, such as spying or treason, the simple fact of making profits during the war was not legally blameworthy in itself. The combined necessity created by the increasing costs of the war and the weight of public opinion led to the promulgation of specific taxations in every country involved in the conflict:. These tax measures created the archives which allow a balanced historical approach to the war profiteers i.

The key was then to cross-match the accounting and tax sources: this allowed assessment of the level of profit and of possible fraud, the latter constituting a concrete indicator of economic mobilization. In France, this new legislation bred concern and opposition among taxpayers. The employers' circles struggled in the post-war period against this form of state control, among others, both in France and in Britain. Thus, on all sides, the profiteers did not disappear after the war.

In all of the belligerent countries, veterans seized this unifying theme to support their speech and interventions in the public sphere. Last but not least, resentment remained alive in Germany and Italy: the first fascist or Nazi programs were highly virulent against war profiteers.